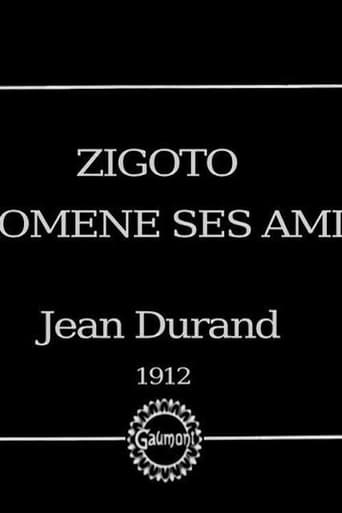 The short by Jean Durand begins with his frequent character, Zigoto (Lucien Bataille) reading a boring book. So, instead he goes on an outing in his new car with his friends. The captioning says it's a new '101 horsepower car'--this, during an age when the horsepower of cars actually was between 4-30 horsepower! So, in other words, it's supposed to be a super-fast car.