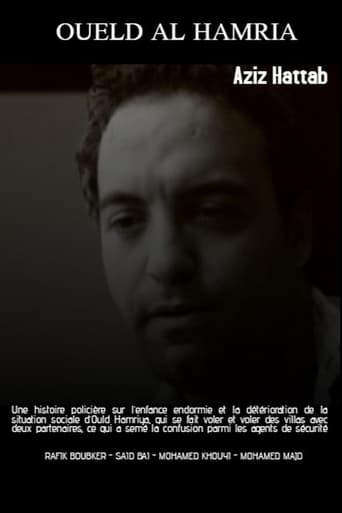 The film is a police story centered on the character of "Ould Hamriya", a young man who lived a difficult childhood and a social situation that led him to the professionalism of theft and robbery of luxury villas with two partners, which created confusion among the security men who became after him everywhere