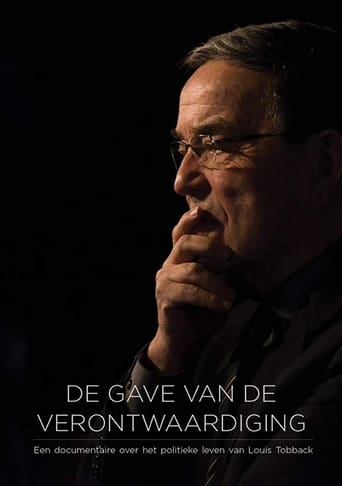 On January 2, 2019, Louis Tobback said goodbye to his mayorship of Leuven after 24 years. Time to look back on a long career that is anything but limited to Leuven. A career that sometimes feels like a thriller, sometimes as a drama, but is especially permeated by a big outrage for everything that goes wrong in our society. Journalists, political friends, opponents and other acquaintances look back on a political career that has been decisive for Belgiums post-war history.