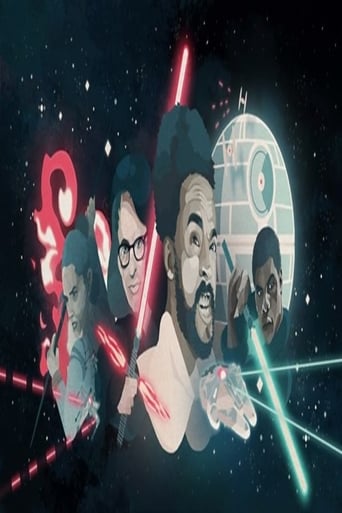 Dev explores what makes Star Wars one of the most loved, successful and hyped franchises of all time, and interviews new stars John Boyega, Daisy Ridley and director J.J. Abrams. What is the secret of Star Wars? For nearly 40 years it has broken box office records, inspired devotion among millions of fans worldwide, and created unprecedented levels of hype in the lead-up to each new film. What is the reason for the franchise’s appeal, even among young people who may never have seen one of the previous six films?