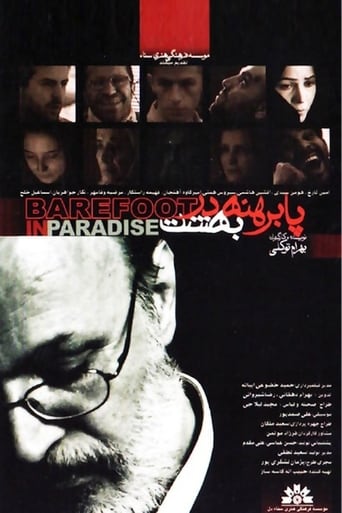 Yahya a young religious man chose an AIDS hospice for his occupation. He is completely unlike his colleagues. He dressed like the ordinary people and he is not a talkative guy and his target is helping. In the other hand is a doctor who is the head of hospice and he enjoy of torturing his patients. He have made some where in his hospice for doing his research about HIV where named "Heaven" by hospitalized patients.