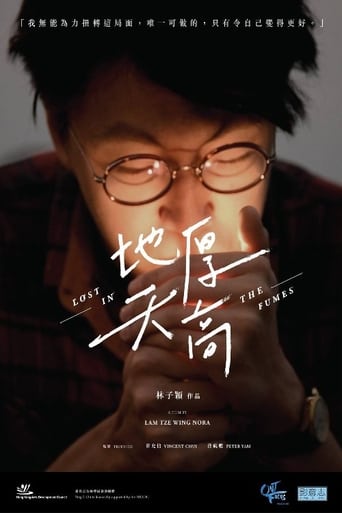 Edward Leung was an average student before he unexpectedly finds himself at the focal point of two Legislative Council elections. Despite winning over 60,000 votes in the by-election, his ticket to LegCo is forfeited when the regime imposes extra measures in the nomination process. On the other hand, Edward finds his free days numbered as he faces rioting charges for taking part in the Mong Kok Protest.