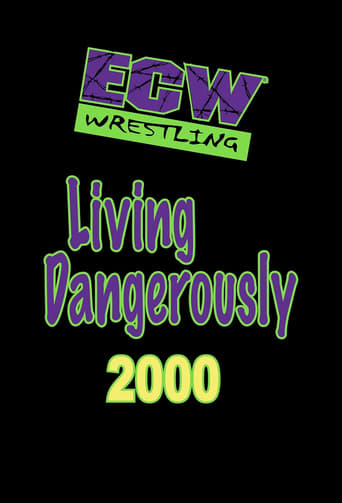 Living Dangerously 2000 took place on March 12, 2000 from the O'Neill Center in Danbury, Connecticut. In a Texas Bullrope match, "The American Dream" Dusty Rhodes takes on "The King of Old School" Steve Corino. In the ECW World Television Title Tournament semi finals, Rhino battles The Sandman and Super Crazy goes one on one with Little Guido, with the winners fighting in the finals later in the night. The Impact Players, Raven and Mike Awesome, and Tommy Dreamer and Masato Tanaka Tanaka battle in a 3 Way Dance for the Tag Team Championship. Plus the unbelievable finish to the New Jack and Vic Grimes match, and much more! 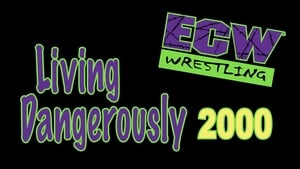