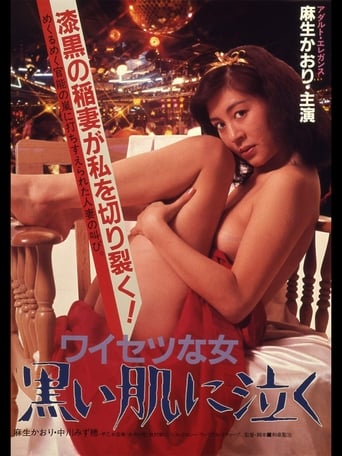 A married couple, Fumio Asakura and Kumiko, enjoyed having pleasure in each other by taking pictures during sex. Kumiko met her old friend from school, Fuko because her husband went on a business trip for three days. They go to a disco in Tachikawa and are almost attacked by three young Japanese. Fuko calls on a black man named Bill, who lives close to Kumiko...