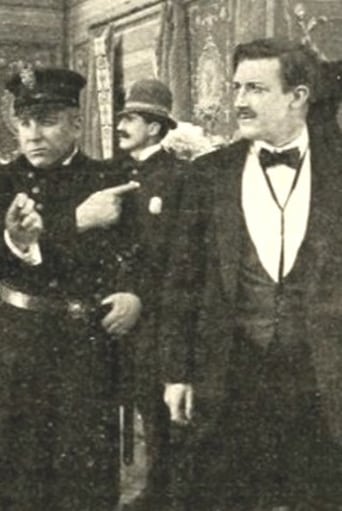 The story involves a man who goes to a gambling den regardless of the protestations of his wife. He is extremely lucky and his luck attracts attention. Strangers become friendly with him and he being a "good feller," "sets up" the crowd. After the night's playing, he is advised by the owner of the den that it would be hazardous for him to attempt going home alone with so much cash on his person. Chance decides to remain over night. He is shown to a room. During the night, he not only finds that he has been trapped, but an attempt is made on his life. (Moving Picture World)