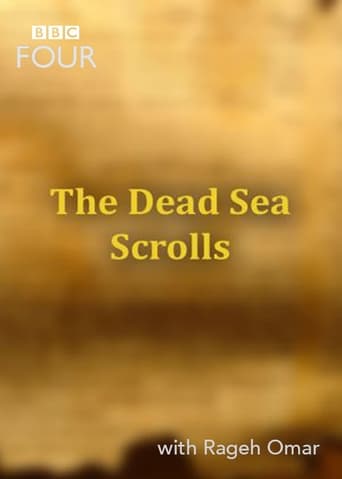 Since their discovery in 1947, the Dead Sea Scrolls have proven to be among the most important finds ever, informing mankind of its origins and, since they hold a 2,000-year-old incarnation of the Bible, charting religious and sociological history. Learn how archaeologists found them and how the entire world reacted to their discovery, and watch a reenactment that purports to trace just how the documents ended up where they did.