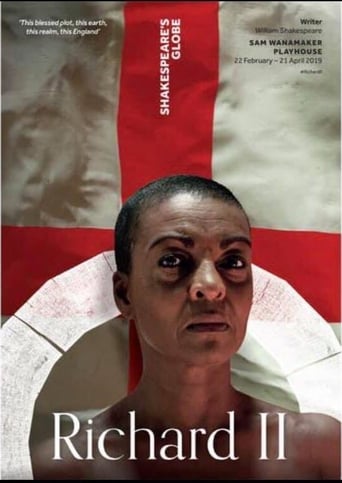 Beset by problems at home and abroad, a capricious king is forced to relinquish his ‘hollow crown’. As his supporters abandon him and his power trickles away, Richard reflects with startling eloquence on the disintegration of his status and identity. Adjoa Andoh and Lynette Linton direct the first ever company of women of colour in a Shakespeare play on a major UK stage, in a post-Empire reflection on what it means to be British in the light of the Windrush anniversary and as we leave the European Union.