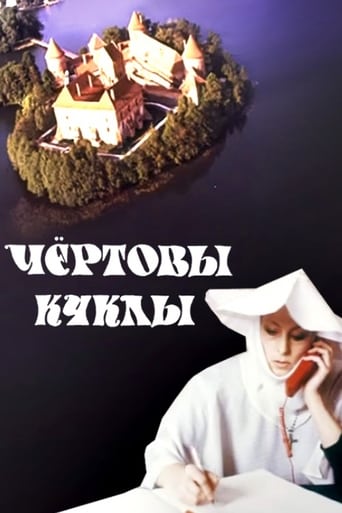 A young Frenchman receives a royal award for his scientific discovery. The new laureate agrees to become a client of an elite bank, which stores the “future offsprings” of many great people. Upon learning of this, the Frenchman’s bride, the daughter of a Greek millionaire, decides to destroy this bank. She cannot live with the fact that anyone can now have a child from her simple-minded husband. To implement her plan, she contacts the monastery under the guise of sister Teresa, a famous cracker of safes. The third accomplice is a Russian champion in skydiving. Later they are joined by a Japanese karateka and an Italian prostitute.