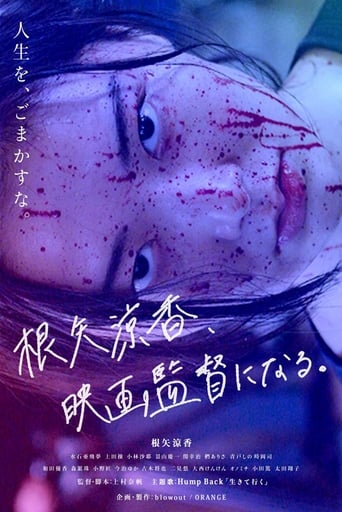 Twenty-three-year-old Neya Ryouka (Neya Ryouka) becomes an assistant director because she wants to be a film director, but she has been unable to direct any of her own films and has been unable to express her feelings to Keita (Mizushi Ahiumu), who she has been in love with since college. Ryouka is hesitant to work or fall in love, but when her senior, Satomi (Kobayashi Saya), confesses her feelings to her, she decides to say goodbye to her half-baked self by becoming a film director. 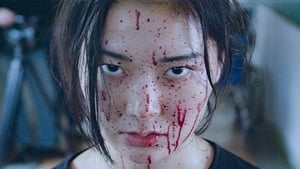 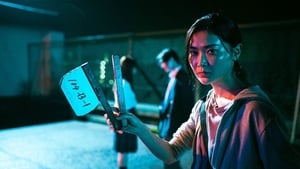