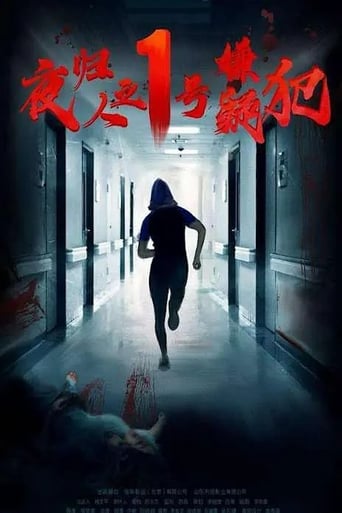 A homicide occurred in a community in a certain city. A woman with no injuries on her body died in her bedroom. Everyone was at risk for a while. Captain Liu of the Interpol team investigated the case, and gradually all the people involved in the case surfaced. A husband who is busy with his career and rarely returns home; a weak and cute daughter who is studying abroad; a cousin who is ambitious and vainly trying to be a high-ranking cousin; a driver with a sleek and innocent face, and a mysterious female suspect in the driver's mouth.