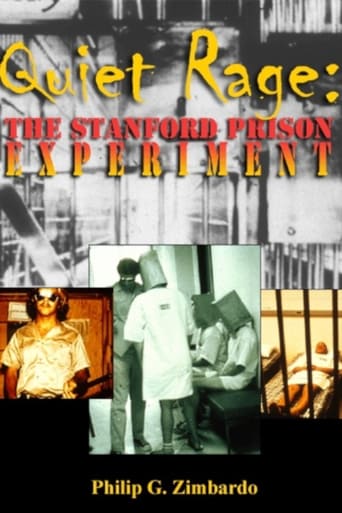 In the summer of 1971, Philip Zimbardo, Craig Haney, and Curtis Banks carried out a psychological experiment to test a simple question. What happens when you put good people in an evil place-does humanity win over evil, or does evil triumph? To explore this question, college student volunteers were pretested and randomly assigned to play the role of prisoner or guard in a simulated prison at Stanford University. Although the students were mentally healthy and knew they were taking part in an experiment, some guards soon because sadistic and the prisoners showed signs of acute stress and depression. After only six days, the planned two-week study spun out of control and had to be ended to prevent further abuse of the prisoners. This dramatic demonstration of the power of social situations is relevant to many institutional settings, such as the Abu Ghraib Prison in Iraq.