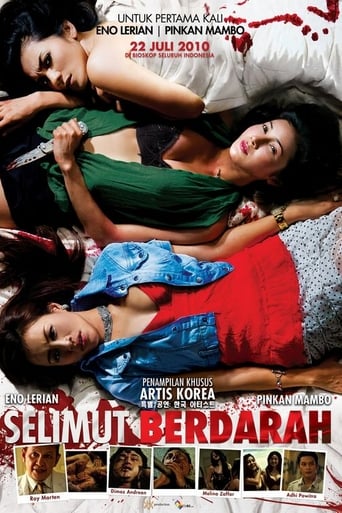 Ria’s life changes when she meets Dicky. Pinkan, Ria’s sister, and her best friend, Mawar, do not approve. Then she learns that Dicky suffers from a Short Term Memory, and he can only remember events within less than 10 minutes after they occur, in a random sequence. Lena, a doctor, who is studying nervous system to become a specialist, is interested by Dicky’s condition, as it will form part of her thesis research material. Lena recruits her best friend, Angga, to assist in the research.