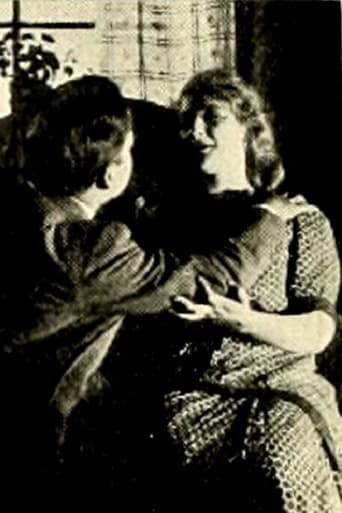 In this story the hero is haunted by a beautiful young woman who tries to stab him to death with a knife. This fantasy recurs on each of his birthdays, becoming more and more real as the years go on. He leaves home to secure a place as groom, but arrives at his destination too late. Forced to retrace his steps, he seeks shelter in a little inn, forgetting that the hour of his birth is approaching. In the middle of the night he awakens, terrified with fright… Based on Wilkie Collins' novel “The Dream Woman”.