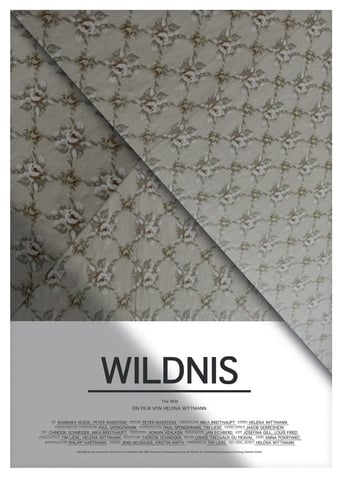 In addition to demonstrating the unexpected complexities of individual life paths, THE WILD establishes the possibility of “cinematic space” becoming a type of “third space”. Two seemingly contrasting spaces merge to construct a new space. The first space is the living room of a retired couple. The second space is embodied in Super 8 recordings filmed by the old man during his numerous trips to Africa and Asia during the 60s, 70s, 80s and 90s. The pictures show exotic animals which are projected directly onto the walls and furniture of the house. The assembly of these differing spaces does not create a more succinct boundary between them, but rather assists in the mingling of the two spaces. In this fleeting moment of third space, as it is limited by time, a new cinematic reality is formed.