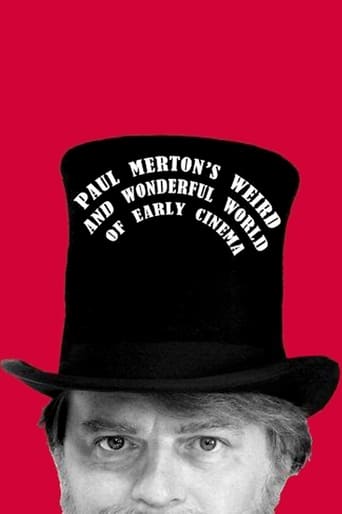 Paul Merton goes in search of the origins of screen comedy in the forgotten world of silent cinema - not in Hollywood, but closer to home in pre-1914 Britain and France. Revealing the unknown stars and lost masterpieces, he brings to life the pioneering techniques and optical inventiveness of the virtuosos who mastered a new art form. With a playful eye and comic sense of timing, Merton combines the role of presenter and director to recreate the weird and wonderful world that is early European cinema in a series of cinematic experiments of his own.