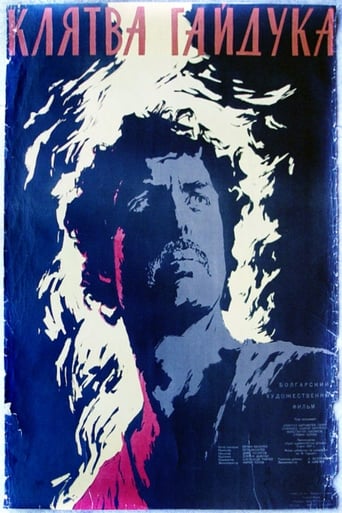 Strahil is a leader of a rebel band. The Turkish governor abducts beautiful girl Ivana for his harem. The outlaws hold the governor's child to ransom. The governor promises to Strahil neither to attack the peasants, nor to persecute them if he settles down to a peaceful life. Together with Ivana Strahil goes back to his father house... One day a group of people, driven by Turkish soldiers on their way to do forced labor, passes by Strahil house. Women and children wail. Strahil rushes at a soldier and kills him. There is an exchange of fire: Ivana is helping him. A large number of mounted troops surround Strahil's house. His band hurries to the village. Ivana hides in the cellar and fires. She hits the Turkish governor. The rebels rescue Ivana. The governor rises in a last effort and fires at Ivana. Dying Ivana manages to tell Strahil that she wants him to bury her in their favorite glade and return to the band. Strahil raises his hand to take an oath over Ivana's dead body.