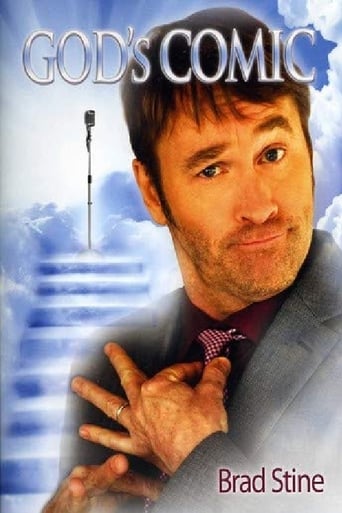 What happens when you unleash an unabashed Christian comedian and political conservative? You get Hysterical Social Commentary. Brad Stine's comedy is sweeping the nation and his popularity is booming! This first-rate performer headlines at comedy clubs and colleges across the country, and has been seen on MTV's "Half Hour Comedy Hour," Showtime's "Comedy Club Network" and A&E's "Caroline's Comedy Hour," "Evening at the Improv" and "Comedy on the Road." No one is safe from cutting edge side-splitting humor as Brad Stine takes us on a journey through our convictions and presumptions. Brad Stine is going where no other Christian conservative comic has gone before, breaking new ground with his inspiring in-your-face style that is seen full force in "Brad Stine-Gods Comic".