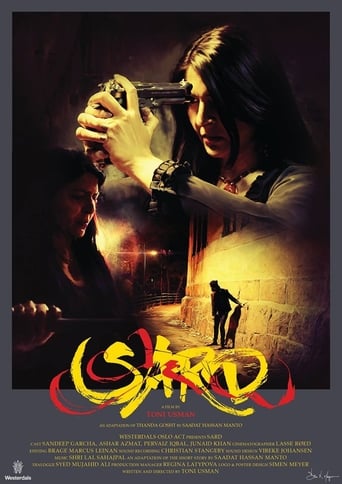 «Sard», an adaptation of the «Thanda Gosht» by Saadat Hassan Manto, is a story of a couple living in an imagined lawless society on the brink of collapse. The main character SANNAN (Ashar Azmat) and his sensual and affectionate ROMANA (Sandeep Garcha) love each other deeply and they have a dream of leaving the dystopic society in which they live. However, a disturbing incident threatens their relationship. SANNAN discovers the darkest corner of his mind, resulting in a terribly gruesome act. On his deathbed he realizes that he has reached the bottom of immorality. The entire story takes place during one night only. 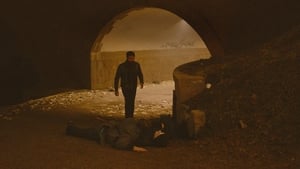