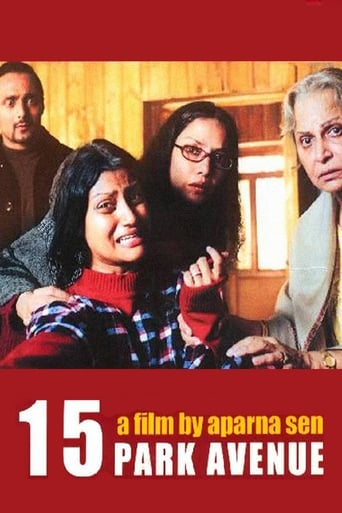 An exploration of the impact of schizophrenia on a young woman and her family in today's Calcutta. The narrative pivots around the relationship of two sisters, older sister Anjali is a successful professor with a powerful personality. She is the anchoring rock for her family and carer for her sister Meethi whose progression into schizophrenia has been speed ed up by traumatic experiences. Anjali has always dominated the life of her attractive younger sister, and jealously warded off Meethi's handsome fiancé Jojo with fear of Meethi's impending illness. Years later when Meethi and Anjali are on holiday in the Hills there is a chance meeting with Jojo, now with his new wife and children. He is shocked to discover that Meethi does not now recognize him, but lives in a world visited by an imaginary husband and children of her own.