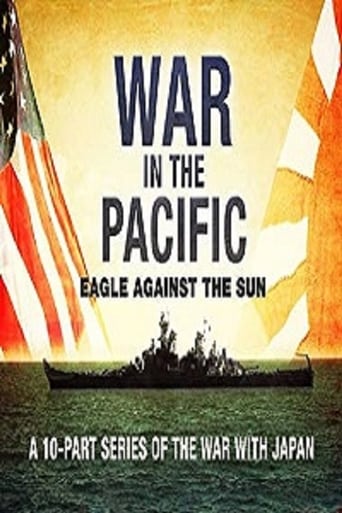 Dive into the War in the Pacific like never before with this 10-part series chronicling the fight from prior to Pearl Harbor up until the last bomb was dropped. Featuring combat footage and interviews with veterans from both sides, learn about their experiences and perspectives from America's war with Japan as 2015 recognizes the 70th Anniversary of V-J Day.