Yo! MTV Raps is a two-hour American television music video program, which ran from August 1988 to August 1995 through its original Yo! MTV Raps name and later by Yo!. The program was the first hip hop music show on the network, based on the original MTV Europe show, aired one year earlier. Yo! MTV Raps produced a lively mix of rap videos, interviews with rap stars, live in studio performances and comedy. The show also yielded a brazilian version called Yo! MTV and broadcast by MTV Brasil from 1990 to 2005. 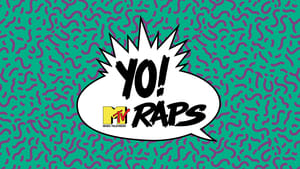