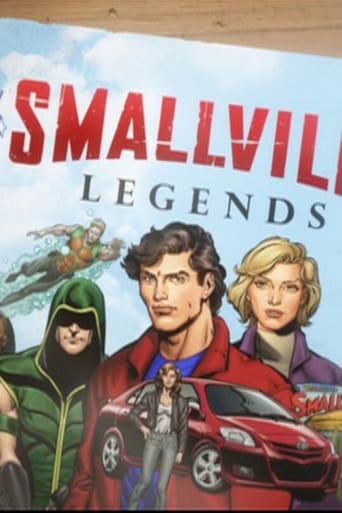 Smallville Legends: Justice & Doom is an animated on-screen comic book that aired during the last six episodes of Season Six and was also an included feature in the Season 6 DVD and Blu-ray sets. It further explores the adventures of Green Arrow's Justice League team. In these, the Green Arrow, Cyborg, Aquaman, Impulse, and Watchtower all work together to take out the rest of Lex Luthor's Level 33.1 facilities. The volumes take place after the events of Justice and tie into several episode story lines, specifically Combat, Prototype, and Phantom.