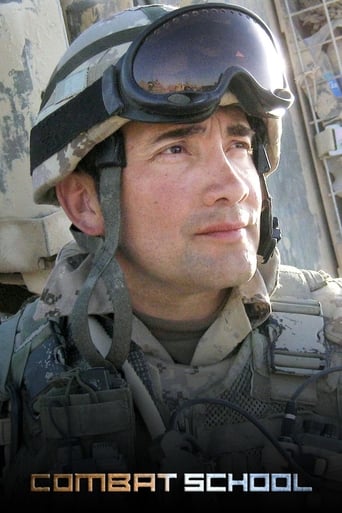 Combat School is a Canadian documentary television series that premiered on March 10, 2009, on the Discovery Channel. The show focuses on a platoon of soldiers as they undergo warfare training prior to disembarking for a tour of duty in Afghanistan. The series was produced by Paperny Entertainment. The series was narrated by Canadian actor Kavan Smith.