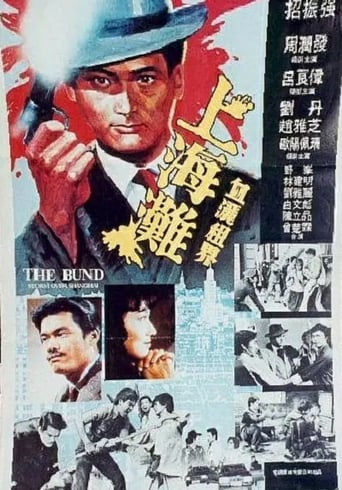 The Bund II is a Hong Kong period drama television series broadcast on TVB in 1980. It is a direct sequel to The Bund, also produced and released by TVB earlier in the same year. A sequel, The Bund III, was released by TVB later that year.