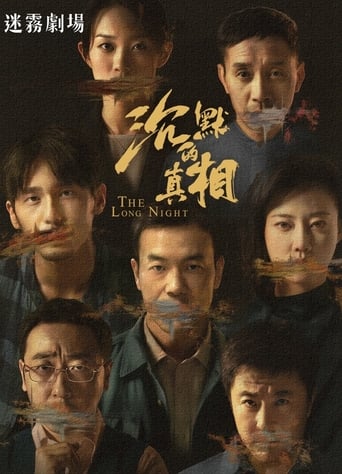 It was an open shut case with hundred of witnesses seeing the murder suspect trying to dispose of a body and a signed confession from the suspect himself. And yet when the case was ready for court, the prosecutor discovered that the case was not as it appeared. The murder was but a cover for another more shocking injustice. He spent ten years trying to uncover the truth, toiling away his youth, his career, his reputation, his family, and even his life. 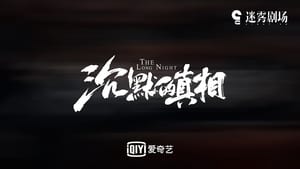