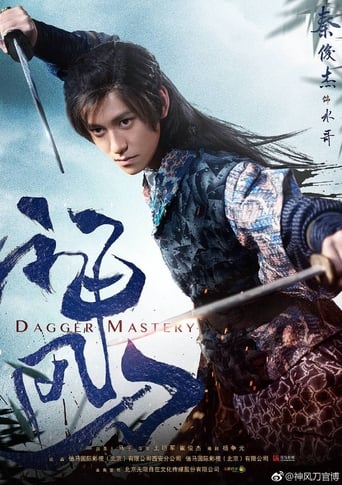 Dagger Mastery is set in the Tang dynasty under Emperor Xuanzong’s reign. Shui Ge (Qin Jun Jie) becomes a fugitive after his whole family is exterminated. He then goes to the capital Chang’an where he becomes friends with four hoodlums. The five youths strive for a better future, but accidentally become involved with the evil imperial censor Wang who murdered Shui Ge’s family. Wang sends them to the northwestern border to collect tributes. Without knowing that they have been set up, the five friends happily embark on their journey.