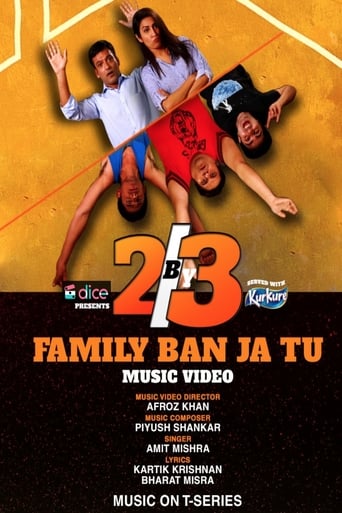 '2by3' tells the story of a married couple, Balan and Aashna, who are both in their early 30s and are well settled into their 'adulthood'. However, due to a temporary financial crunch, they are forced to move in with three, 20-year-old college roommates, Rohan, Veer and Akash - all three of whom are trying to wriggle around life without having to really grow up. The series is about finding comfort where none exists; it is a "coming of age" story meeting a "coming down in age" story. 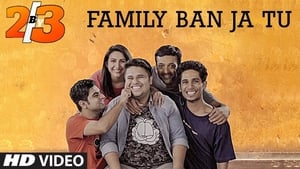