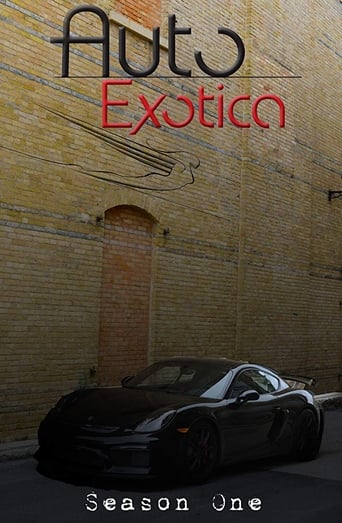 Auto Exotica TV is a fast-paced television series that brings viewers along for the ride in some of the most exciting cars ever made. From classics to today's most thrilling speed machines, if it is a performance car, it's fair game. While three dynamic hosts who are all too eager to offer their opinions on the featured vehicles lead the show, it is clear that on Auto Exotica TV, the car is the star.