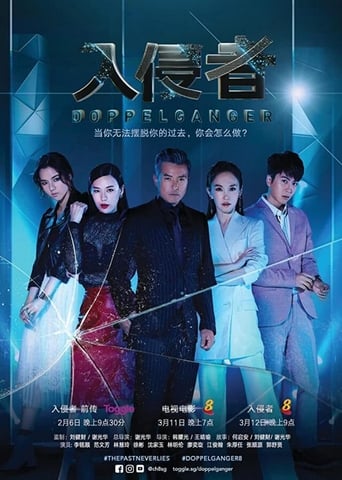 After being betrayed by good friend Li Wei kills him out of anger. He goes on a cruise, with the thought of ending his life but meets Rui Ming who stops him. Rui Ming and Li Wei both look similarly alike and strikes a conversation. Rui Ming promises Li Wei he will help him on the debts. Just as Li Wei thought his luck has changed, the cruise meets with an accident and many people onboard perishes. Li Wei survives however Rui Ming doesn’t and many mistaken him to Rui Ming, the wealthy businessman. Li Wei decides to use Rui Ming’s identity, and soon begins his new life as Rui Ming.