After the extinction of the dinosaurs, the Earth was populated by other, astonishingly gigantic animals: a 13-metre snake weighing as much as a truck, a shark as big as a school bus, a 20-ton rhinoceros and a sloth 200 times the size of sloths today. Although they dominate their ecosystems, giant animals are often more vulnerable than others. They are susceptible to climate change, loss of habitat, shortages of food and competitors invading their territory. In fact, today’s last giants – the descendants of those behemoths – are all in decline. Some of them are even threatened with imminent extinction. 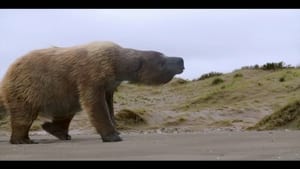 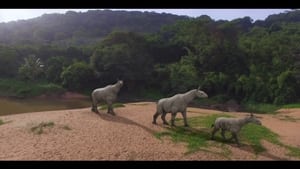