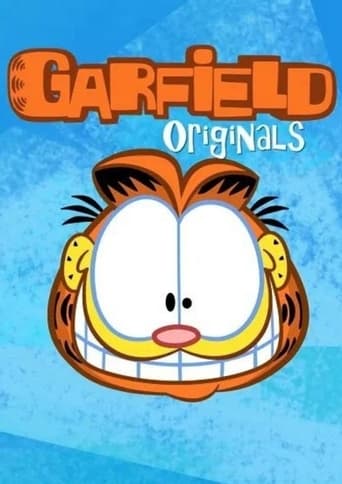 Garfield Originals is a 2D animated series created by Jim Davis and Philippe Vidal. The series was developed with France's Dargaud Media and Ellipsanime and is the third animated series based on the comic strip Garfield, following Garfield and Friends and The Garfield Show. It is similar to Garfield Quickies and The Garfield Shorts, a series of short films containing gags, and was first showcased on Dargaud Media and Mediatoon Distribution's website, then officially announced on the official Garfield website. Garfield Originals has been acquired by ViacomCBS, as part of the company's purchase of the franchise. 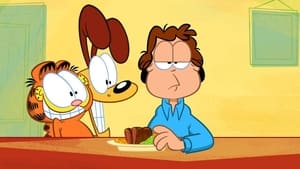