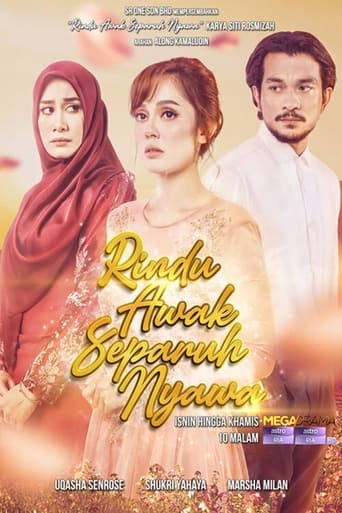 Maisarah harbored a grudge against her father, Dato ’Raqib, because she felt that Dato’ Raqib was the cause of her mother’s death. Because of that revenge, Maisarah used Aidil, the son of her father’s best friend as a scapegoat in a plan to embarrass her father. Maisarah pretends to be in love with Aidil and cancels the engagement ceremony when it is about to take place. Aidil was disappointed but he accepts Maisarah's decision because he still has feelings for the arrogant girl. 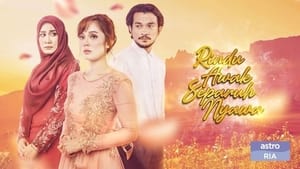