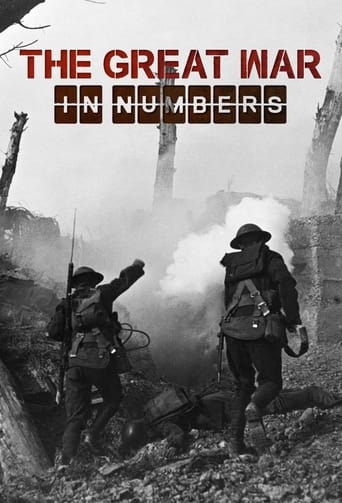 The Great War in Numbers tells the complete story of World War I - from outbreak to conclusion - and the fragile peace that followed. It was a war unlike any other before it, with a number of firsts along the way. Seventy-milliion men were mobilised to fight around the world, from the trenches of the Western Front to the Middle East and Africa.